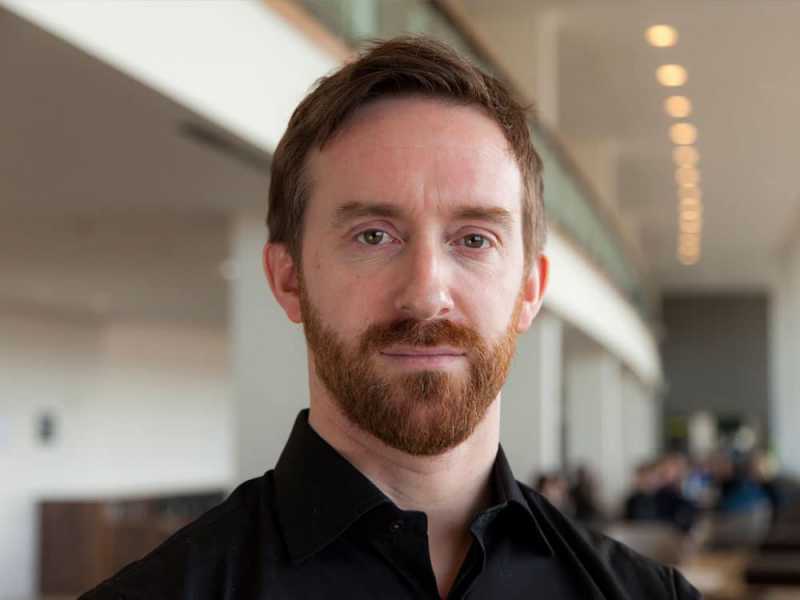 Only the fourth person in the Philharmonia’s history to hold the title of Principal double bass, Tim enjoys a varied career as a soloist, chamber musician and guest principal of a number of leading international ensembles and orchestras. Tim first rose to prominence as the 1st prize winner of the 1997 International Society of Bassists U-18 competition in Houston, Texas, and following a critically acclaimed Wigmore Hall solo recital debut (July, 2000) was launched into global recognition as a bright talent for the future. Since then, he has gone on to forge a dynamic career by combining Principal and Guest Principal orchestral positions with a reputation as one of the leading chamber musicians on his instrument. Recent chamber music festival appearances include performances at pianist Leif Ove Andsnes’ Rosendal chamber music festival (Norway) in 2018, and as featured artist at the Ruysdael quartet’s Zoom festival in the Netherlands in 2019. He has collaborated with the Dover, Doric, Ruysdael and Sacconi quartets, and in 2020 was invited by clarinettist Michael Collins and violinist Isabelle van Keulen to become a founder member of the “Wigmore Soloists” – a new chamber collective formed by some of Europe’s leading musicians.