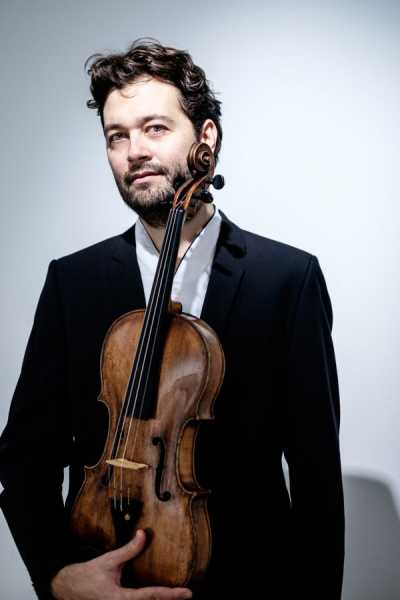 Lawrence Power is one of today’s foremost violists, in demand worldwide as a recitalist, concerto soloist, curator and chamber music partner. He is regularly invited to perform with some of the world’s greatest orchestras, including the Chicago Symphony, the Boston Symphony, the Royal Concertgebouw, Bayerischer Rundfunk, Stockholm Philharmonic, Bergen Philharmonic, Stavanger Symphony Orchestra, the Philharmonia, the BBC Scottish Symphony and Royal Liverpool Philharmonic orchestras. He has performed Penderecki’s Viola Concerto in a series of concerts with Camerata Salzburg conducted by the composer.

In recognition of his critically acclaimed 2020 Lockdown Commission series he was honoured with the Royal Philharmonic Society Instrumentalist Award, made ‘For the outstanding quality and scope of the performances and work in any context of a solo performer on any instrument in the UK' ; the first ever Violist to receive the award. In addition to this he was recently announced as Associate Artist at Wigmore Hall. In the coming season/s he will give World Premieres of new Viola Concerti written for him by Anders Hilborg, Cassandra Miller, Magnus Lindberg and Huw Watkins.