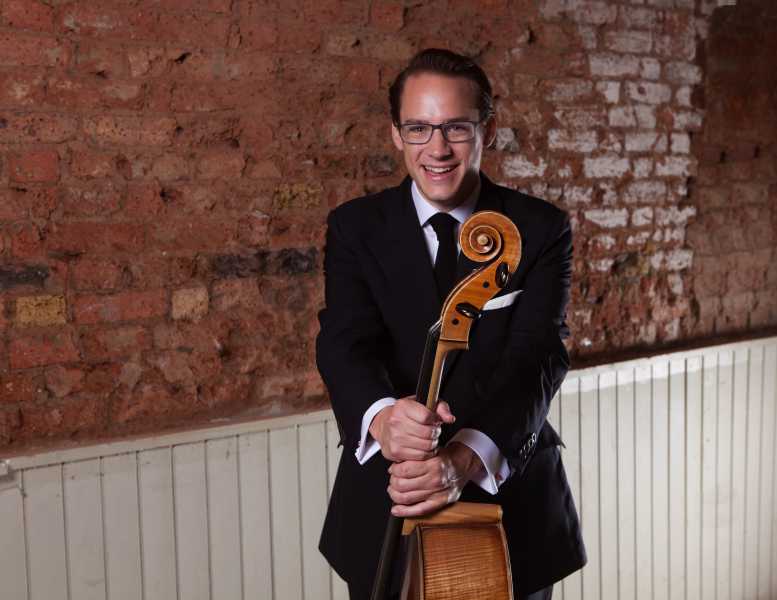 John Myerscough leads a busy international career as cellist of the Doric String Quartet. Since 2010, the Quartet has recorded exclusively for Chandos Records, with recent releases including the complete Britten Quartets, works by Mendelssohn, Schubert and Brett Dean, as well as its continuing series of Haydn string quartets. Alongside his work with the Doric, John performs widely as a solo cellist and chamber musician. In 2006 he won the Gold Medal and First Prize at the Royal Overseas League Music Competition. In chamber music settings he has collaborated with Nicolas Altstaedt, Alasdair Beatson, Jonathan Biss, Pavel Kolesnikov, Vilde Frang, Elizabeth Leonskaja, Anthony Marwood and Lawrence Power, amongst others. Since 2018 he has been a faculty member at the Yellow Barn festival in Vermont, USA. He is also active as a baroque cellist and has appeared with groups including La Nuova Musica and La Serenissima. Away from the concert stage John is a dedicated teacher and mentor. He is Professor of cello and chamber music at the Royal Academy of Music, London and gives string quartet masterclasses as part of Chamber Studio at King’s Place in London. John performs on a 1587 Brothers Amati cello.