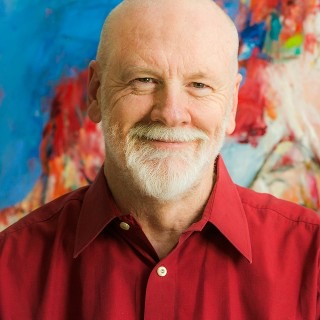 Brett Dean enjoys a busy performing career as violist and conductor, performing his own Viola Concerto with many of the world’s leading orchestras. Dean is a natural chamber musician, frequently collaborating with other soloists and ensembles to perform both his own chamber works and standard repertoire, including projects with the Doric Quartet, Scharoun Ensemble and Alban Gerhardt, the Australian Chamber Orchestra and the Australian National Academy of Music.

In November 2019 Dean’s opera Hamlet received its German premiere at Cologne Opera, in a new production by librettist Matthew Jocelyn and is programmed for its US premiere at The Metropolitan Opera in 2022. In the 2020/21 season, Dean begins a three-year tenure as Composer in Residence at the London Philharmonic Orchestra. Brett Dean’s music has been recorded for BIS, Chandos, Warner Classics, ECM Records and ABC Classics. Highlights include a BIS release in 2016 of works including Shadow Music, Testament, Short Stories and Etudenfestperformed by Swedish Chamber Orchestra conducted by Dean; his Viola Concerto has also been released on BIS with the Sydney Symphony Orchestra. The DVD of Hamlet was released by Glyndebourne in June 2018 and won a Gramophone Award in 2019.